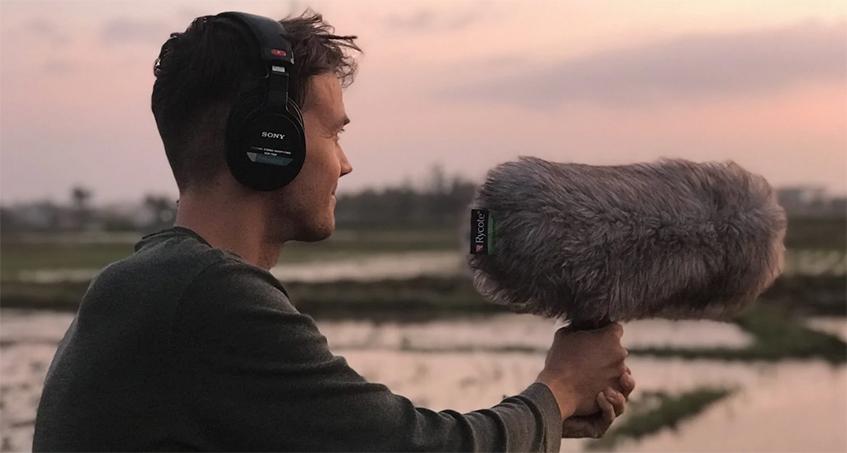 Sound effects are widely used in music production, video content production, and the gaming industry. Their task is to give an appropriate sound environment that allows you to create the necessary mood and immerse a person as much as possible in the atmosphere of a game, song or film. Without appropriate audio effects, the content will not have the necessary emotional richness.

You can create sound effects yourself by recording them on a microphone or phone, generating them using synthesizers and samplers in special applications such as Amped Studio, as well as using ready-made sound libraries that you can either buy or use free library on the Internet on specialized sites.

You can also hire a professional for this purpose. In addition, our studio offers training services to work with the application, which can take place online.

Amped Studio has a built-in library of various sounds for free subscription plan and more expanded for Premium subscribers.

The essence of layering is the superimposition of one sound on another (birdsong, crackling fire, the sound of waves, etc.) in order to obtain a new interesting sound. When listening, it is important to understand whether the selected sounds complement each other, or whether they conflict with each other, creating unnecessary distortions that need to be eliminated.

Experimental approach is the most effective way in creating sound effects. Sometimes the most unusual sounds in combination with each other give a striking effect. In addition, constantly listening to different sounds trains your ear and improves the perception of the overall picture of the mix.

In music, the following types of noise are distinguished: white, pink and brown. They are used to enhance the sound. White is evenly distributed over the entire frequency spectrum, pink is more accentuated by emphasizing octave frequencies.

Noises are widely used when creating various sound effects, for example, to add a kind of “grain” to the sound, additional layering for synth parts, filling the overall atmosphere of the mix, enlivening drums, etc.

Amped Studio, like all DAWs, has tools for pitch manipulation. Changing the tone of the sound allows you to fill in the gaps in the desired frequency spectrum. Automating the change in the frequency level allows you to achieve interesting effects.

Often when creating a sound effect using two sounds, their frequency conflicts arise, that is, they seem to overlap each other. Frequency manipulation, that is, muting a certain range of one sound and amplifying another, allows you to solve these problems.

As the sound is stretched and compressed, its pitch also changes. This effect is somewhat similar to the previous one. Stretched sound sounds lower, when compressed sounds higher. In most cases stretching is used to slow down the sound, resulting in a distortion effect. Also, this method of sound processing allows you to give the mix an additional atmospheric content.

Gives sound distortion by further amplifying its harmonics across the entire spectrum. It has a rather aggressive sound and is most often used for guitars in rock music, although it is widely used in EDM. Although distortion sounds quite specific, it can be used to create sound effects, making the sound more “grainy” and stand out.

Delay is a sound effect that simulates an echo with adjustable number of repetitions and intervals between them. With this effect, the sound becomes more “alive”.

An interesting embodiment of the delay is the so-called Haas effect. In this case, two identical sounds are separated in opposite directions along the panorama. Then a delay is hung on one of them, which gives additional liveliness and space to the sound.

Reverberation is the reflection of sound off the surfaces of a room. In simple terms, this is the effect of space, giving the sound more life. Using the settings of the corresponding plug-ins, we can adjust the height, width and length of the room, achieving the sound of both small rooms and huge halls.

An alternative to reverb is the previously described long-tail delay, which brings the sound to life in a similar way.

What are sound effect libraries?

Libraries are collections of ready-made samples and sound effects. They can be both general and specialized (for example, the sounds of nature or some individual musical trends).

The use of this kind of content when creating sound effects allows you to realize the most versatile experience, allowing you to do something truly original.

What is the purpose of sound effect libraries?

The most common use of ready-made libraries has been found in creating sound for videos, podcasts, radio and television programs, etc. In general, the main task is to create original sound design.

The process of creating a sound effect

Creating your own soundtrack for your content allows you to save on royalties and make your product or brand more unique.

A detailed study of the concept of the sound effects library allows you to more accurately select the desired sound range. At its core, the learning process is similar to the planning process. The thematic focus of your library will determine the mood and thematic color of the sound of the created effects.

The same sounds of nature, space, etc. can be cited as an example of the concept.

Microphones are required to create sound effects. You can use both professional models and a regular phone. Of course, in the second case, the result will not be of high quality, but often this is enough. At the same time, sounds can be created without recording, but using the software available today using samples and synthesizers.

Once you have created your set of sound effects, keep the library logically organized, place sounds in the appropriate folders depending on the category of each sound. Arrange it as it convenient and easy for you to navigate them for future use. 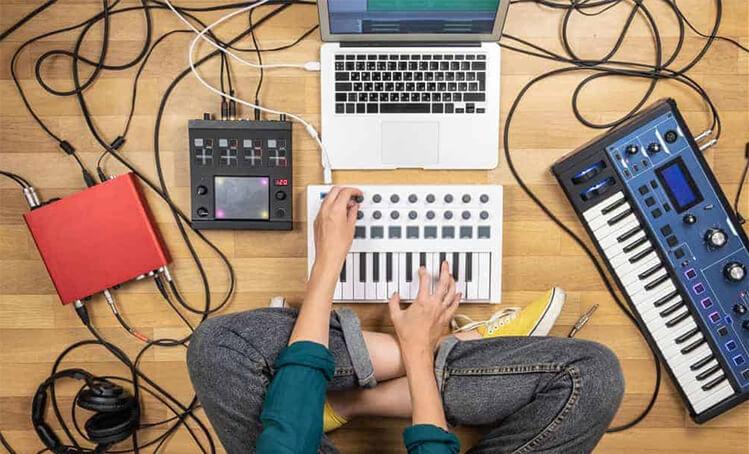 Undoubtedly, an expensive professional studio has significant advantages in terms of equipment. You will be provided here with spacious ... 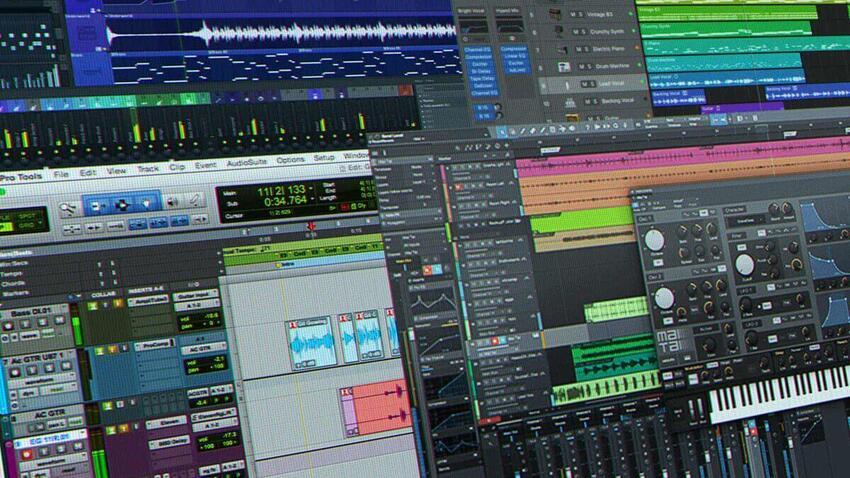 DAW stands for Digital Audio Workstation. Such programs are also called sequencers. It is specialized software that solves a huge range of musical tasks... 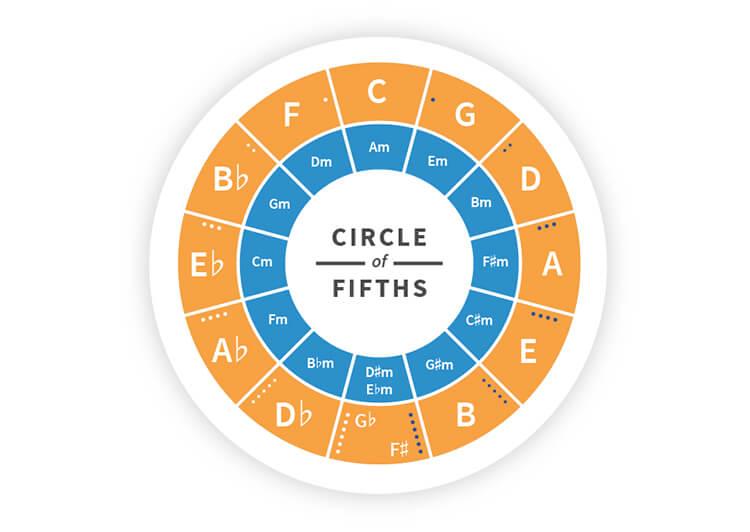 One of the most important concepts in music is the circle of fifths. This is a kind of basis (graphic scheme) that helps to determine ... 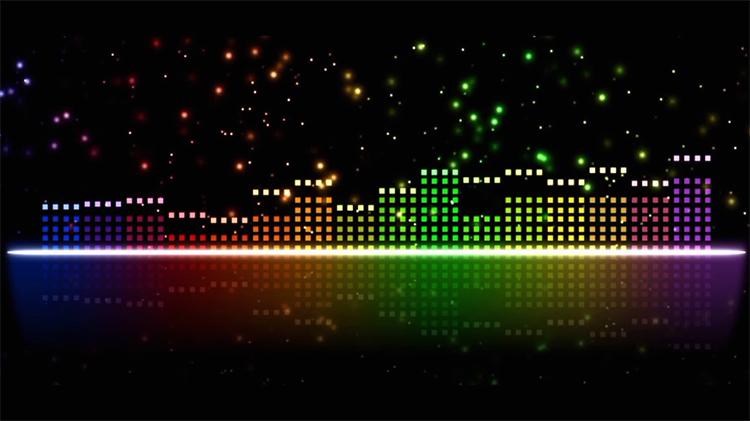 Equalizer is an important topic for music producers. This is a fundamental and difficult process, which is why beginners often spend most of their time mixing music setting it up ... 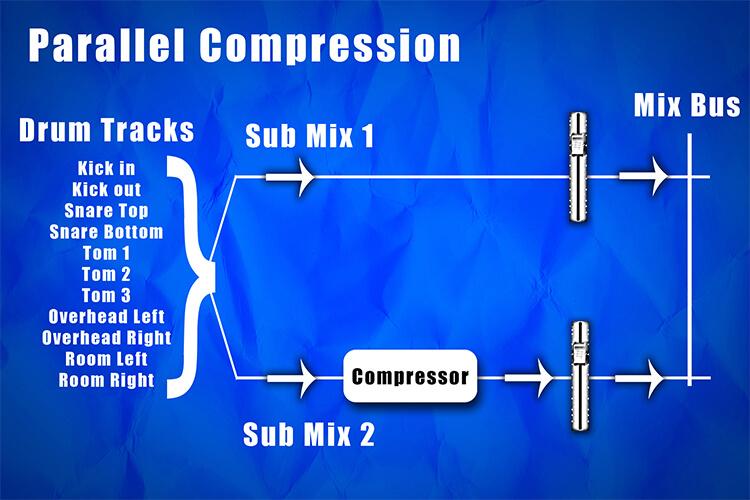 Parallel compression is a powerful mixing technique that is actively used in music, but is often misunderstood ... 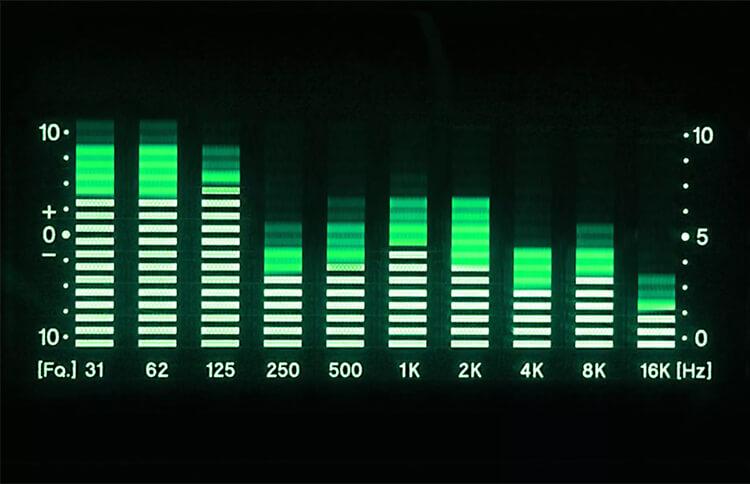 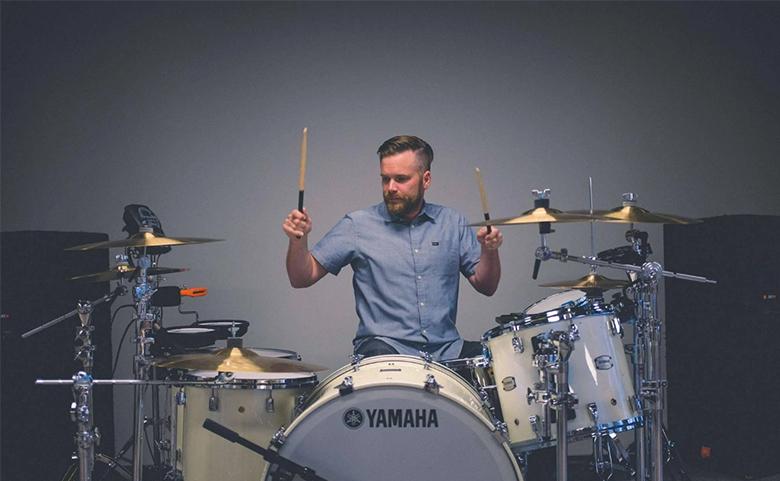 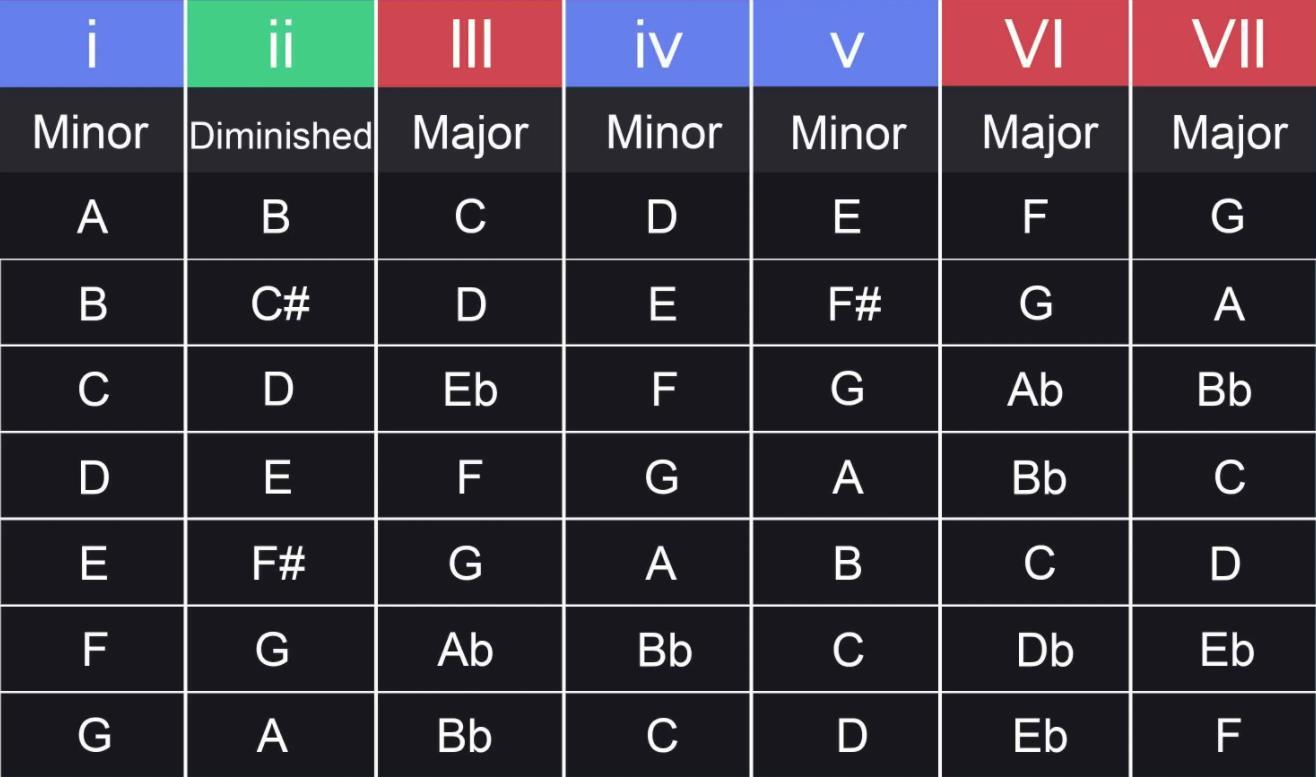 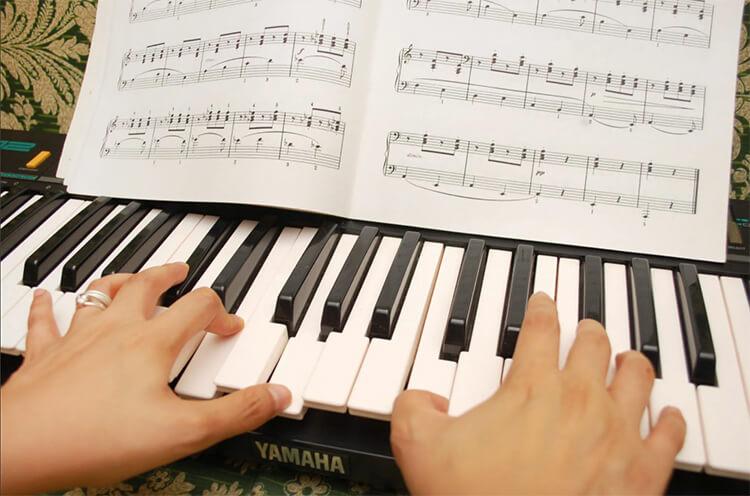 Before learning to play the piano, remember a few simple rules - don't rush around trying to memorise and learn everything at once - it will only be harmful ...